The ESO Pledges (Undaunted Daily Pledges) become available after you reach level 45 with your character. Once you reach level 45, you will receive an invitation from the Undaunted guild via your inbox. Open the invitation to start the quest which will send you to the Undaunted Enclave. The quest introduces you to the Undaunted Pledges system, therefore make sure to pay attention what the NPCs have to say. After completing the quest, you will also receive your first Undaunted key.
By completing Undaunted ESO pledges you will be rewarded with Undaunted keys that you can spend on coffers that the NPCs (Pledge Master) offer. The coffers contain Monster Set shoulder pieces. The headpieces of Monster Sets drop in the dungeons, whereas the shoulder pieces have to be obtained through the Undaunted Pledges via the Pledge Masters store. You can buy normal coffers which only cost 1 Undaunted key, or more specialized coffers which cost 5 Undaunted keys but only contain very specific Monster sets. 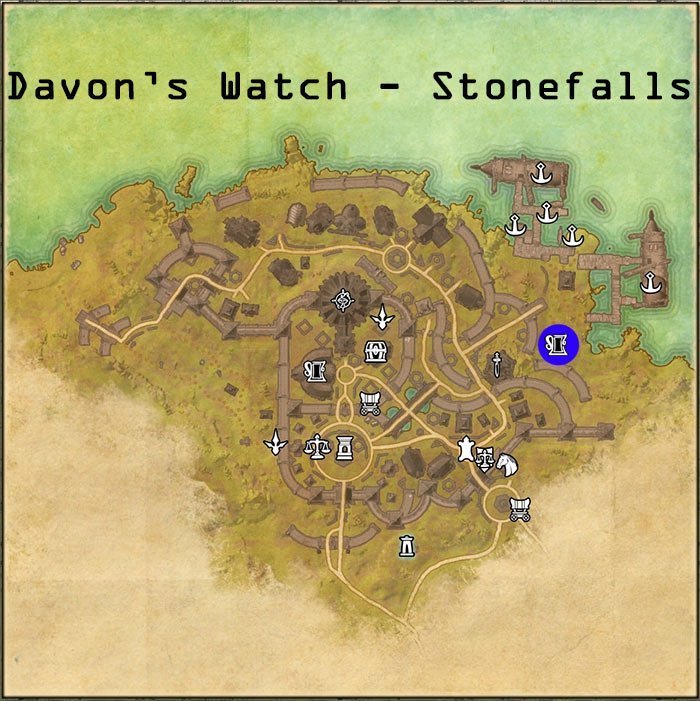 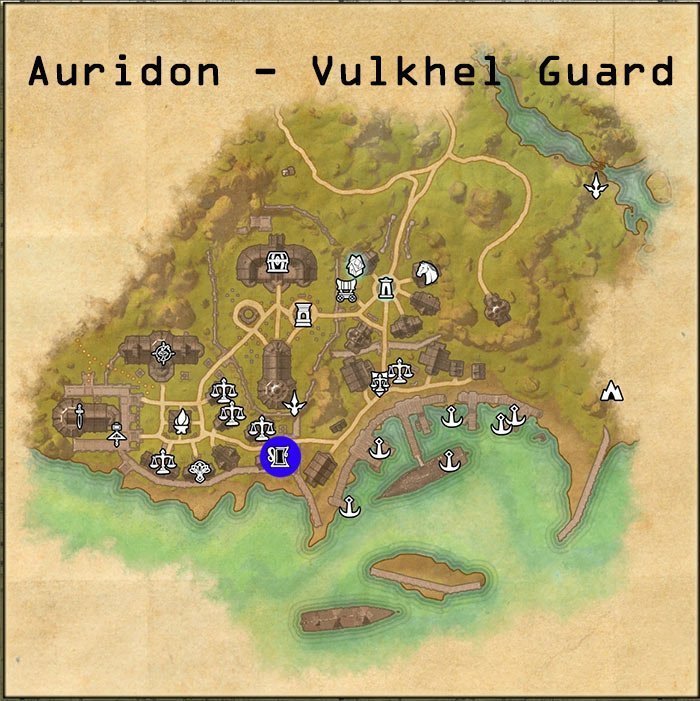 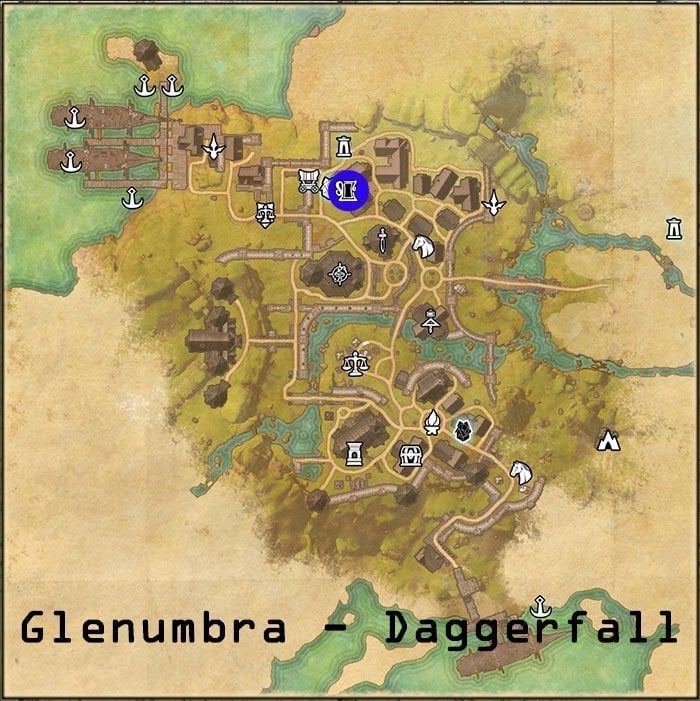 The most important daily quests you can absolve for the Undaunted enclave are the so called ESO Pledges.
With level 45 you will receive an invitation in your inbox to go visit your alliance’s Undaunted enclave in its capital. There you will have to sign your name in a book and talk to each Pledge Master, before they declare you fit to complete Pledges.
ESO Pledges dare you to challenge specific dungeons each day, determined and handed out by the so called Pledge Masters. Maj al-Ragath will give you a quest for the easier dungeons, whereas Glirion the Redbeard will provide more challenging content. Urgarlag Chief-Bane will give you a quest for a DLC dungeon, so you will need to have access to those in order to complete this challenge.
These ESO Pledges are on a fixed rotation and are the same for all players. Also, they can’t be shared with group members and must be picked up separately.
Bolgrul, an NPC located at each Undaunted Enclave in any Alliance capital, will have Delve Dailies available which are repeatable quests throughout Tamriel. These quests can be shared in the group, meaning that all 15 of these quests can be absolved per day, which would provide a total of 150 Undaunted reputation per character, as they give 10 Undaunted reputation each.

Additionally, you have the Daily Dungeon which must be completed randomly in order for you to be granted a huge amount of experience points, depending on your level. This becomes available as soon as you have reached level 10. Just open the group window with P and select “Dungeon Finder” from the left. There it will give you the option to sign up for a Random Normal Dungeon. The rewards will automatically be sent to you upon completing the dungeon in your inbox.

With the Scalebreaker DLC upgrade in 2019 (Update 23 on PC/Mac), ESO (Elder Scrolls Online) changed its system from chests offering the Monster Set shoulder rewards, to NPCs rewarding this now. This makes it a lot easier to determine which Monster Shoulder reward you are actually getting from which NPC, and while you have to gamble a lot before with your keys, ZOS made it much easier for you to get what you want now, even if it costs a bit more. You can still gamble on the shoulder piece you want, but especially if you don't have many keys available, this might not be an option.
Undaunted keys also will now be stored in the currency tab and no longer take up space in your inventory.
As you can see in the picture below, there are now three different kind of items they can sell.

ESO Pledges are a great daily activity that connects you to your guild mates because you have to complete 4-player group dungeons together. At the same time you get plenty of Undaunted Keys, achievements, new sets and materials as reward after completing a dungeon. There is something for anyone, the ESO Undaunted Pledges work in normal and veteran mode dungeons.

Constantly doing ESO Pledges is also the best way to level up the Undaunted skill line, because completing pledges and completing achievements will both give points towards the skill line.

If you want to have the 2 Undaunted passives as soon as possible, unlock the Undaunted skill line as early as possible. As said, you can unlock it when you come out of the tutorial, or when you have chosen to skip it. All you need to do is go into the starter city of your alliance and talk to the Undaunted group leader in the tavern. Also, you don't have to do the dungeon in order to get the first quest done! This is worth mentioning again, as many people don't actually know this and wait until they can queue for the dungeon.
Almost all build guides require you to have the two Undaunted passives, as they allow you to gain more resources by activating a synergy of an ally and increasing your maximum health. So it is quite important to use your Daily Random dungeon to get into a dungeon and do it, or queue for a new dungeon as soon as it becomes available. Or, after you have reached Level 50, complete all the dungeons in a long session.
This is especially useful if you have found friends already in the game that can help you, or a guild which gladly helps out new players. Remember, though. The most Undaunted reputation you can get by doing achievements on veteran, but if you are a new player, you will have a hard time finding a group that will bring you along. So it will most likely take you a while until you have Undaunted leveled.
An honorary mention for this guide goes to the ESO Golden Vendor. Once a week she sells alternatingly a Monster Helmet or Monster Shoulder in Infused/Impenetrable for 100 000 gold or 200 000 AP in all weights. It's entirely random, so you never know when a Monster set will be available, but it is always worth checking what she has.