ESO Buffs and Debuffs - The Major and Minor System

ESO Buffs and Debuffs - The Major and Minor System

The list below only shows named buffs and debuffs.

Values and Percentages of Major and Minor Buffs and Debuffs

Lets look at the system a bit more in detail. Above we explained how the system functions with Major and Minor buffs and debuffs. However, there is a lot more to it, sometimes the wording, the values, the percentages or the function can be a bit confusing.

How are the values of Majors and Minors calculated?

Lets take the example of Major Resolve and Minor Resolve. For example lets say you are a dragonknight tank and cast the Volatile Armor skill and a templar healer casts the Combat Prayer skill on you. This will result in you gaining a total of 5948 + 2974 = 8922 physical and spell resistance. 660 resistance equals about 1% extra damage mitigation. That means you will gain around 13.5% extra damage mitigation just from these two buffs alone.

What are these weird values on Weapon and Spell Critical? 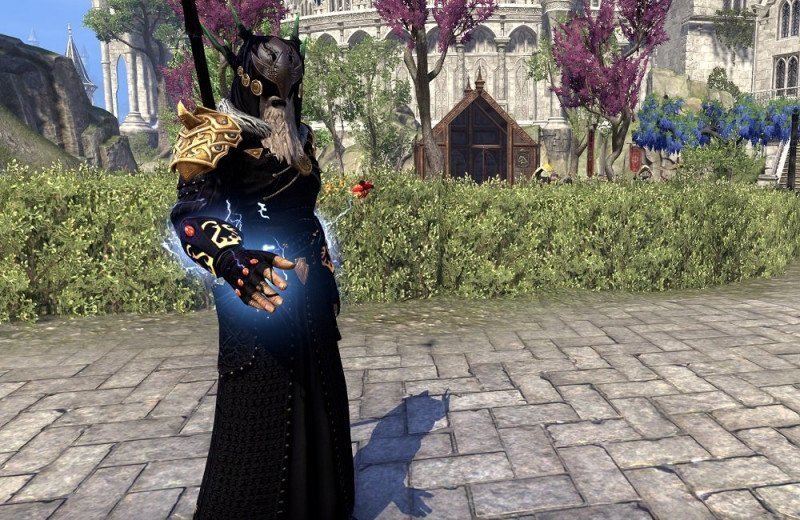 There are plenty of unique buffs and debuffs that aren't part of the Major and Minor system. For example we have an unique buff called Empower which is present in the Solar Barrage skill. Empower buffs your light and heavy attacks.

Another example would be Reave. Reave can be found on the Nightblade class with the ultimate Incapacitating Strike, while you have the skill slotted, Reave will provide you with extra sustain as long as the enemy has at least 1 negative effect on them.

Lets take a look at a set with an unique debuff. Roar of Alkosh applies a debuff on the enemy that reduces their resistance by up to 6000. The debuff isn't directly mentioned in the sets description. But when we have addons active that track buffs and debuffs, we will actually see that the enemy has a debuff named "Roar of Alkosh" applied to them.

The most important thing to remember is that when the buff or debuff on a skill or a set doesn't have Major or Minor mentioned in them, then it is an unique buff and will stack with the Major and Minor system.