The Tribunal Celebration in-game event begins this Thursday, February 25 at 10AM EST, and runs until Tuesday, March 9 at 10AM EST. During the event period, you can receive the following bonus rewards when adventuring within the Vvardenfell and Clockwork City zones:

During the event, regular Tribunal Coffers also have a chance to drop randomly from various zone activities, including defeating bosses, looting objects, and even slaying random monsters. 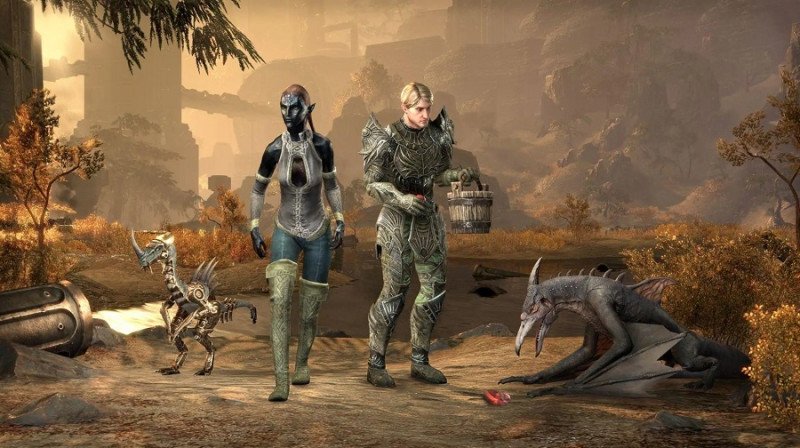 DLC Discount during the Tribunal Event in ESO

You can get the Morrowind and Clockwork City DLC (or the Collector's Bundle) for 50% off during the event from February 25 till March 9.

During the event, you can also obtain the new Doctrine Ordinator Weapons Pack and the Mother Morrowind's Sacred Lullaby music box. The Dwarven Crown Crates also make a return while the event is active. 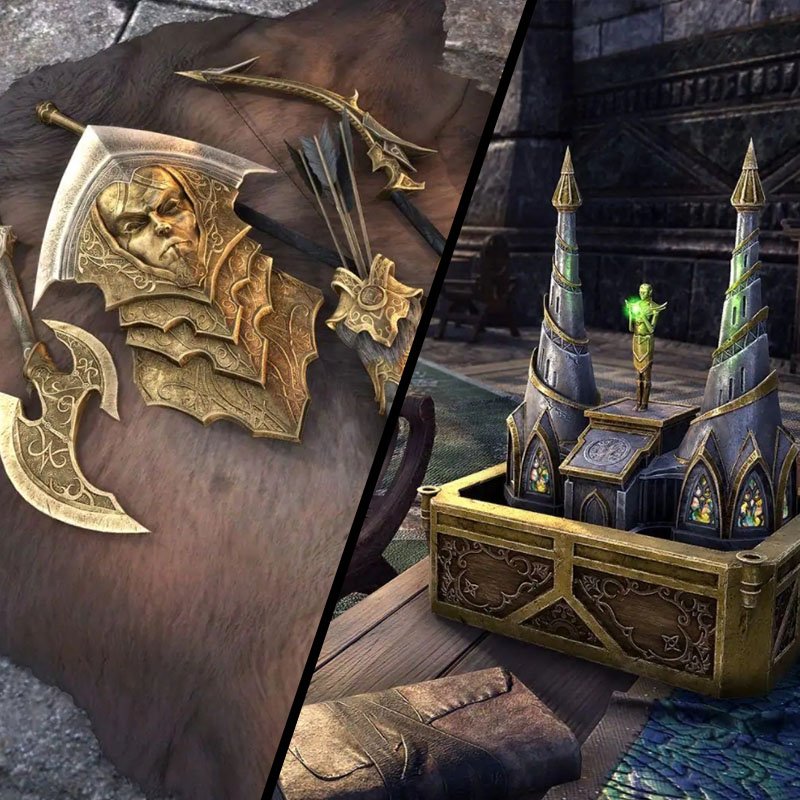 While the event is active you can earn two Event Tickets per day:


The Event Ticket timer resets at 1:00AM EST each morning. Note that if you earn new Event Tickets over the 12-limit cap, you’ll lose them.

The Impresario will stock the following items during the Tribunal Celebration:


Note that none of the above items are tradeable if acquired with Event Tickets from the Impresario. 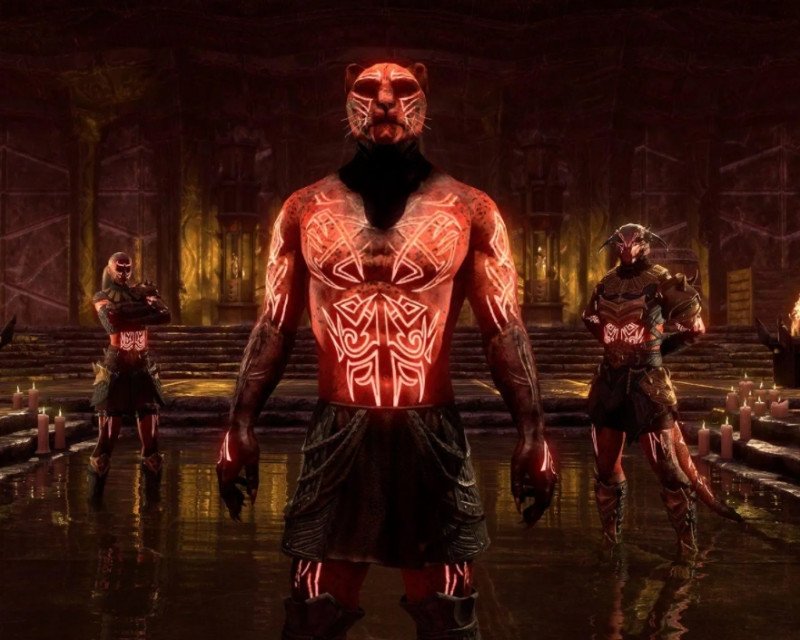