Below you can find a list of the most important links for the new Waking Flame DLC update.
New Dungeons
New Sets (Click on each item to get more detailed information)

A new Cyrodiil PVP campaign will be added with the Waking Flame DLC. The Cyrodiil campaign will have proc sets disabled, Champion Points disabled and the Volendrung artifact will also be disabled.

There will be two new dungeons with the Waking Flame DLC, the Red Petal Bastion and The Dread Cellar, both will have normal and veteran versions available.


Rewards for the dungeon are mementos, face markings and non-combat pets.

Red Petal Bastion is the home of the Knights of the Sliver Rose, they were artifact hunters and went through the world to capture relics and artifacts. Being that close to relics and artifacts tainted their world viewand now you must try to stop them! The friendly NPC Weylin and Lyranth will also be featured in this dungeon.

You can watch the full preview about the Red Petal Bastion Dungeon here. 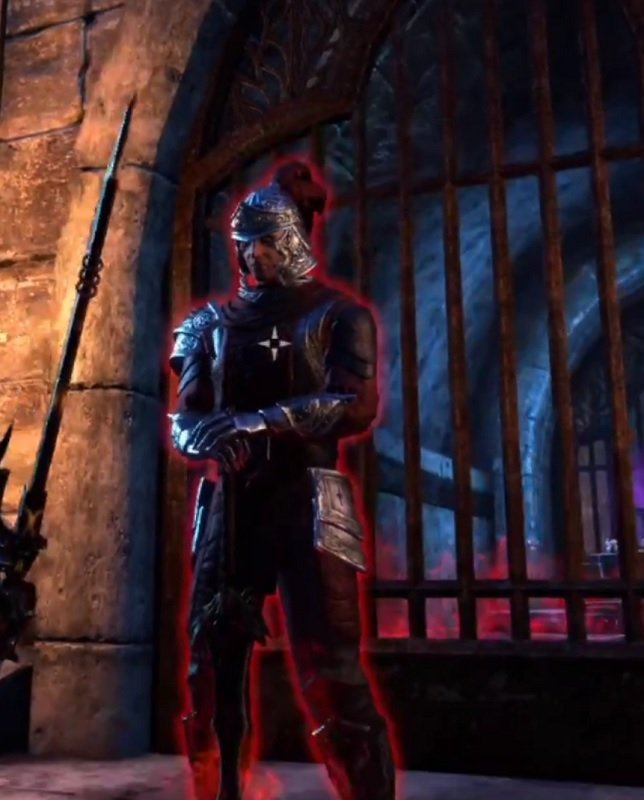 The Dread Cellar was an imperial prison, where they could torture undesirable and people they didn't like. The prison was shut down and now followers of Dagon are here that occupied the dungeon.

You can watch the full preview about the Dread Cellar Dungeon here. 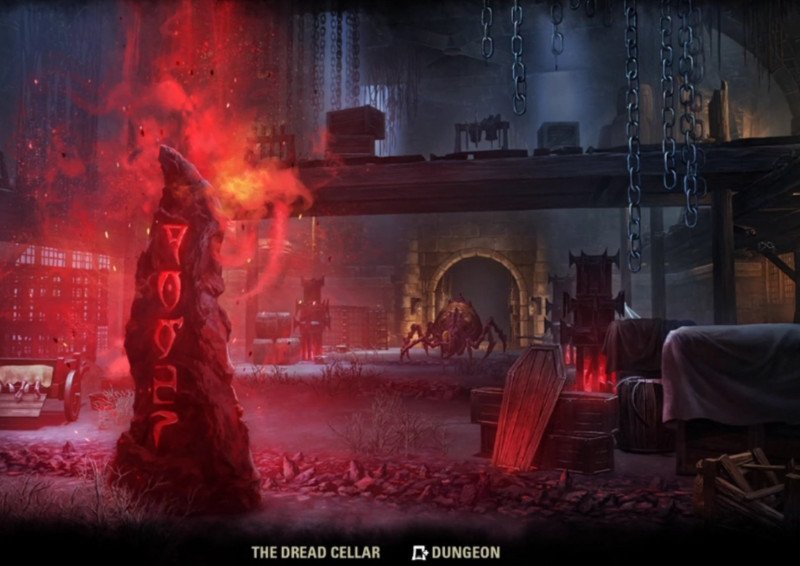 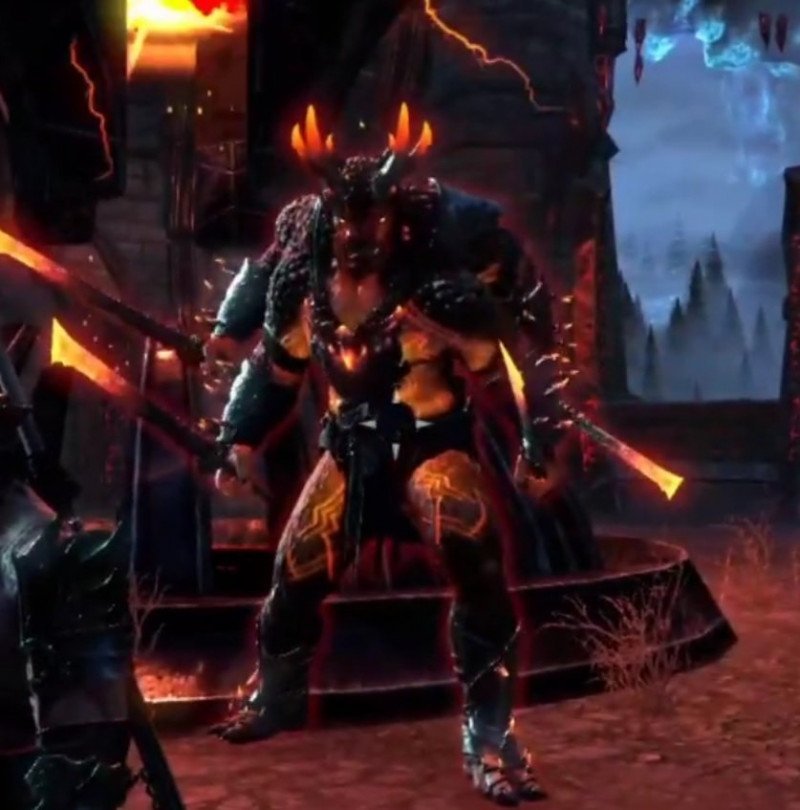 You will be rewarded with body and head markings if you complete certain achievements for the new dungeons.

We will publish more information once we have access to the public test server, stay tuned!

City of Ash I