Publicize the pointless and the preposterous with a pretend party sure to perplex the pretentious and the pessimistic but please your puerile peers who profess a passion for playfulness and princely porcine prizes.The Jester’s Festival in-game event is live from Thursday, March 25 at 10AM EDT until Thursday, April 1 at 10AM EDT. During this jovial jubilee, you can earn special event-specific rewards and enjoy a 100% XP boost while completing some truly absurd Jester’s Festival quests.

need a grind guide? Check out the ESO Grind Guide on alcasthq.

Where is the Jester's Festival event located?

You willl have to visit the pavillions located outside the cities of:

If you have trouble finding the place you can also pick up the Jester's Festival starter quest in the Crown Store. 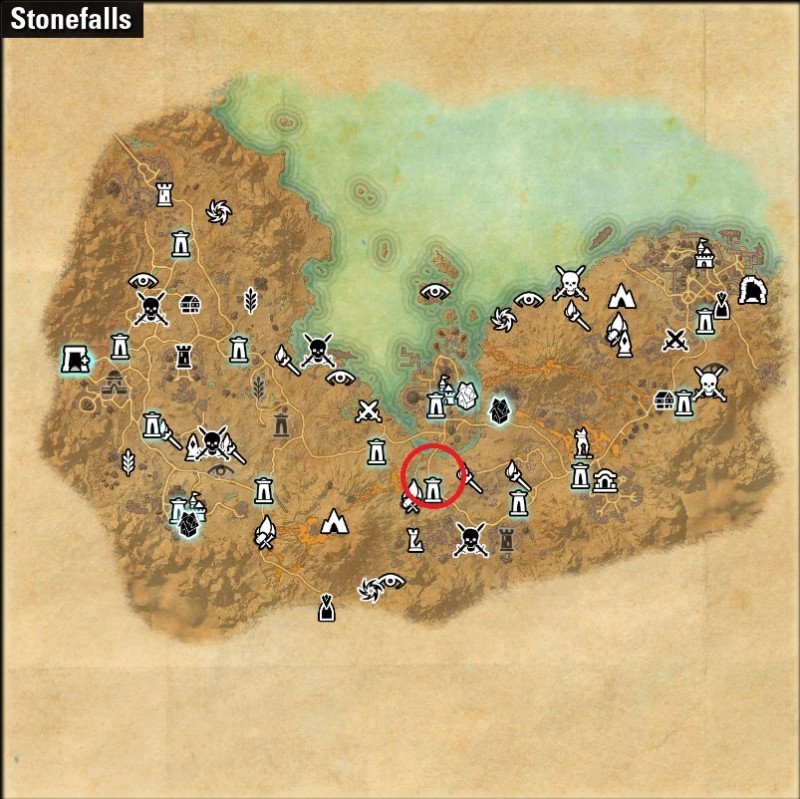 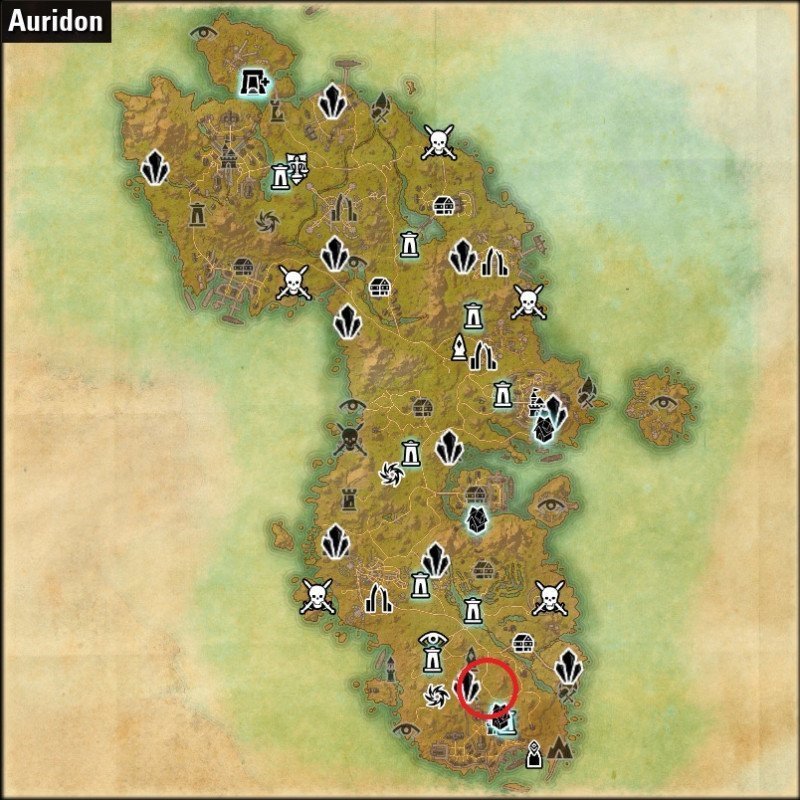 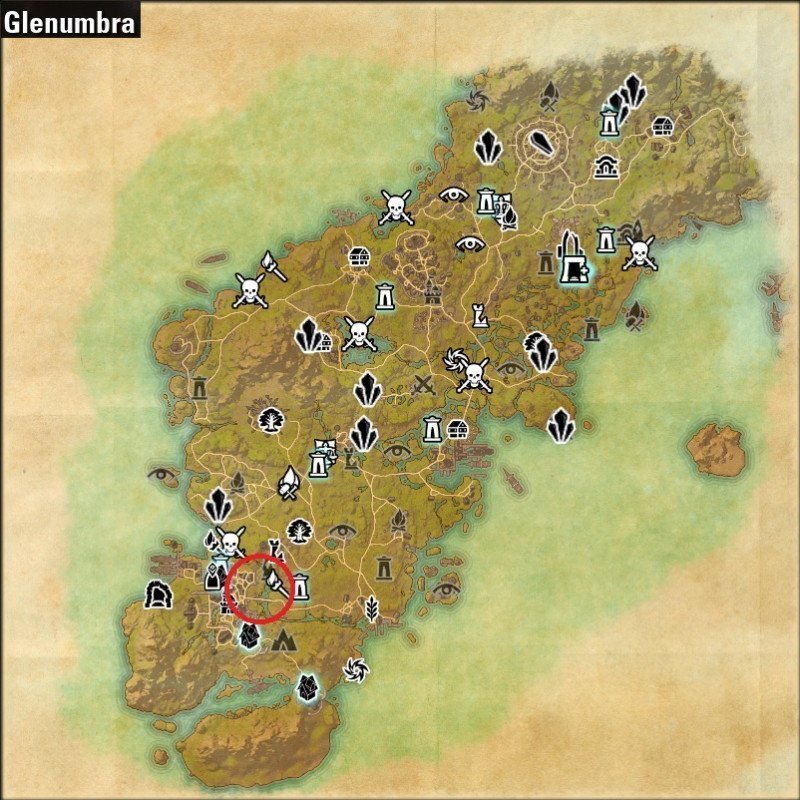 Once you completed the intro quest for the Jester's Festival, you will obtain the Pie of Misrule Memento. By activating the memento you will gain the 100% experience boost, make sure to reactivate the buff once it runs out.

The Pie is located in the collections in the tools tab. 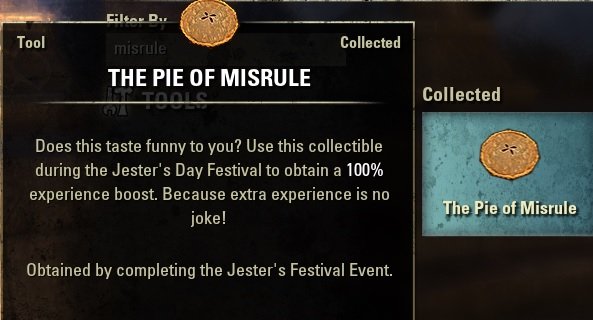 Rewards in the Jester's Festival

When you complete a Jester’s Festival daily quest, you’ll receive a Jester’s Festival Reward Box as an additional prize. These wonderful wares can contain goodies such as valuables (to sell to vendors for gold), consumables, recipes, furnishings, Revelry Pies, and fragments of the new Playful Prankster’s Surprise Box memento.

But wait, there’s more! The first time you complete a daily quest each day, you’ll receive a Stupendous Reward Box instead of the regular one. This special box can include the same items as detailed above, but it also has a chance to contain these items:


Once you’ve earned your daily Stupendous Reward Box, you can still complete the other daily quests to grab additional regular Reward Boxes, too.

Event Tickets during the Jester's Festival

Earn 3 Event Tickets when you complete your first daily quest during the Jester's Festival.

The Impresario will stock the following items during the Jester’s Festival event:


Note that none of the above items are tradeable if acquired with Event Tickets from the Impresario.

This is your last chance to get the final fragment for the Deadlands Scorcher skin. The next event will have the first fragment for an entirely new reward, so don’t miss out!