With Update 30, the Blackwood chapter, ESO players gained the ability to play with companions. NPCs that follow the player around and support them in combat. These companions start pretty much at zero though, which means they need to be leveled. 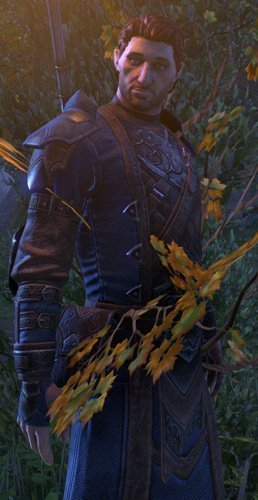 Bastian Hallix
Bastian, one of the companions, can have 20 base levels, also called Combat Levels. In order to reach the maximum level and efficiency, Bastian must level through combat. He can not receive experience by fulfilling quests, or receiving rewards otherwise.
Bastian levels almost the same as the player, except for receiving only 15% of the experience that the player gained. This means that players get the full experience and Bastian gets an additional 15% of the experience that the player gained. So there’s no loss for the player. This applies only to experience gained directly from combat. Experience increasing effects such as holiday bonuses and consumable boosters applied to a player’s character will provide an indirect benefit to the companion as well.
In order to level the Fighters Guild, Mages Guild and Undaunted for Bastian, you need to do the Dailies of those guilds. Collecting Mages Guild books for example won’t level his skill line.
Bastian has to be active at all times during these activities, if the player wants to level him up. With the exception of quests and rapport, which collectively represents the relationship between each character and Bastian, all companion progress is account-wide. Meaning that when the player has Level 14 on their companion’s Combat Level, this is account-wide. As Bastian gains combat levels, their health and overall power (which affects weapon and spell damage) increases automatically, additional ability bar slots unlock, and more class abilities become available. This includes an Ultimate slot and ability, which unlock at the combat level 20.

Bastian Hallix Leveling Guide - Where the guilds are located

You can find the Mages Guild and Fighters Guild daily quests in all major cities, from base game to DLCs to the newest chapter. As of 2021, the locations are as follows:


The location of the Undaunted enclaves are located only in the base game, but in the same major cities. Look out for this symbol on your map:

For Mages Guild look out for this symbol on your map.

For Fighters Guild look out for this symbol on your map.

For Undaunted Enclave look out for this symbol on your map.

In order to get the maximum benefit of what is available to the player, these lists will help you get what you need in order to get a great damage boost to level Bastian.


Be aware that the Drinks and Scrolls do not stack with each other.

Let’s take the most basic setup that you could easily achieve and without a lot of effort:

That’s a total of358% Experience Boost.
However, keep in mind that the in-game events are not always active and only happen a couple of times a year.

Should I grind at a Dolmen or Harrowstorm?
Yes and no. As said before, you will only be able to level your companion through combat experience. A finished dolmen will not give your companion experience, only the Daedra you killed in order to defeat the Dolmen. If you are aware of this problem, then no, it's actually not worth it, especially if it's in the famous dolmen grinding spots. If you don't care about being fast though, it can be a very chilled way to level them up though with not a lot of risks.

Because everything gets scaled, there are tons of good grind spots in the game. The open world grindspots usually give the most experience, if you are not being interrupted by others. If all of these grindspots are full, you can also go into Skyreach Catacombs or do the first arena of Blackrose Prison on normal (DLC). 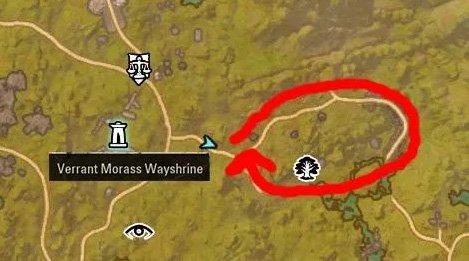 The Zombies here are very easy to kill and you can pull a lot of them together at once, very good Experience. However, this grindspot is usually only free in the morning as it is very popular. The Verrant Morass Wayshrine is close by, make sure to unlock it so you can teleport there again.
Alik’r Desert Zombie Grind (No DLC required) 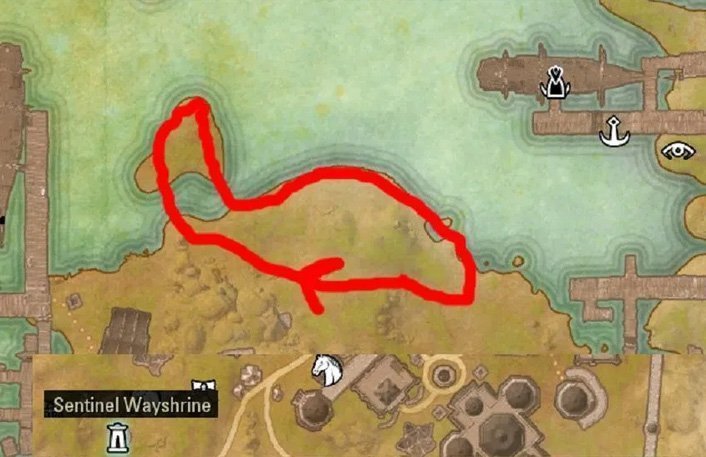 This is another very good Zombie grinding spot, same as with Greenshade, quite popular so make sure to grind in the morning. Zombies die very fast and barely do any damage. The Sentinel Wayshrine is close by make sure to unlock the wayshrine.

You need to teleport to someone to instantly access this grinding spot, also very popular and no DLC is required to grind here. Zombies die very fast and barely do any damage.
Court of Contempt (Coldharbour) 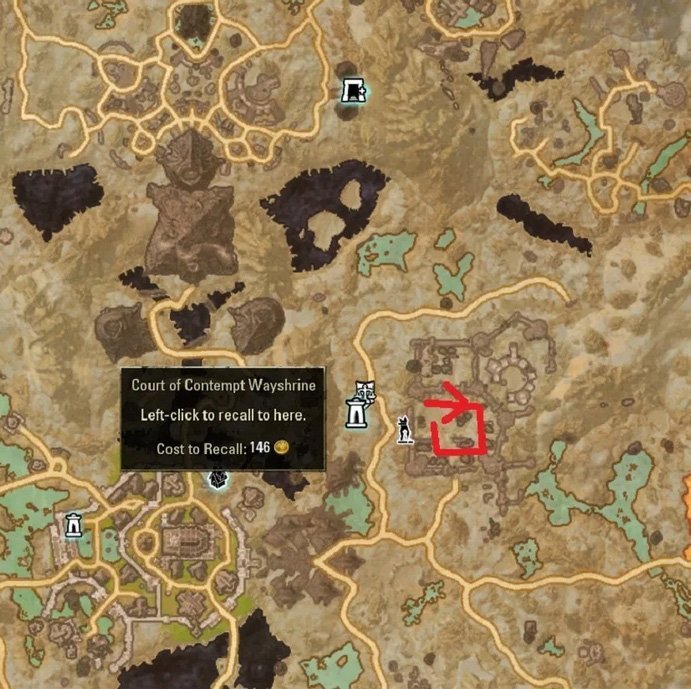 This is also one of everyone's favorite grind spots, it is easy to access once you have Coldharbour unlocked and you will be killing a lot of Undead and Daedra which also levels up your Fighters Guild at the same time! Occasionally questers run through this area, but they usually move on pretty fast.
For more information and different locations please visit Alcast's Guide upon which this guide is based.