An Update on the state of PVP in ESO 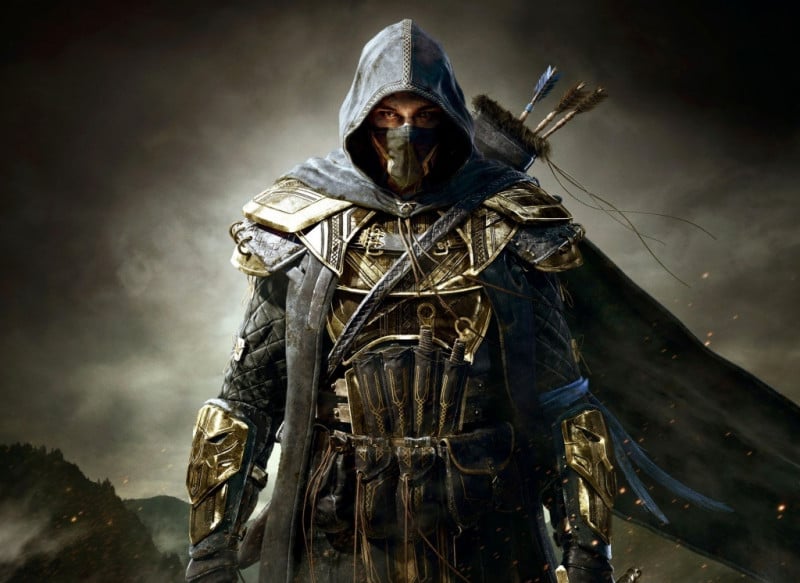 In a recent post by Matt Firor (Studio Director) we got new information on the state of PVP in ESO and what will be done about it. The PVP in ESO has always had huge problems with lag (latency) in Cyrodiil, leading to several seconds delays on everything. The tests that they have done a while ago to see what changes affect Cyrodiil the most were successful and provided ZOS with good information on how to go forward.

In the past year there have been plenty of great updates such as the multithreaded rendering that improved FPS tremendously and changes to the server to cut down on loading times between zones or instances.

Now ZOS (Zenimax Online Studios) plans to rearchitect their servers. ESO is a lot larger today and more complex then when it launched in 2014 due to all the updates it has received. Development of the game started in 2007, therefore plenty of the tech is very outdated and needs rewriting. Rearchitecting the whole server structure should increase the performance of ESO in high intensity situations, as Matt Firor mentions. However, this will take quite some time as ZOS has to test and evaluate the changes before implementing them.

ZOS already planned and started working on these server changes and Matt Firor said this will take up most of 2022. Most of the changes won't be noticed until the whole product is completed as the early work happens behind the scenes before it goes live.

Rearchitecting the whole server will require the whole game to be re-tested and evaluated. This is important because changes that are made to the core of the server structure code is very sensitive. It is never easy to fix a flying plane. When the time is right the changes will be first tested on the PTS (Public Test Server).

Matt Firor mentioned that they are considering additional ways to keep Cyrodiil and Battlegrounds interesting and exciting with special rulesets or weekend events.

There won't be any new PvP features until the improvements have been completed. The reasoning behind this is that new content would slow down the fixing process and make it more difficult as new problems can arise. Matt Firor also mentioned that he understands the frustration of players about the lack of PvP updates.

Crypt of Hearts I