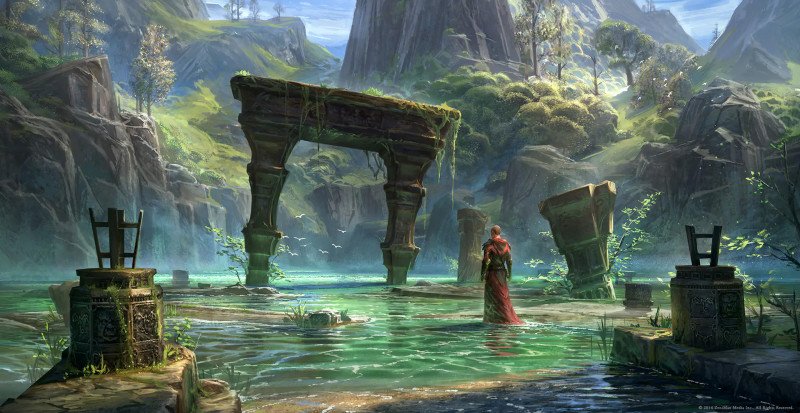 To get started, pick up the introductory quest titled “Sand, Snow, and Blood” from the Crown Store or Impresario tent and then travel directly to one of the three zones.