Diese Seite wurde noch nicht in Deutsch übersetzt. Wollt Ihr helfen? Dann meldet euch bitte in unserem Discord.
The Midyear Mayhem in-game event for Cyrodiil, the Imperial City, and the Battlegrounds begins this Thursday, June 24 at 10:00AM EST, and the fight will continue until Tuesday, July 6 at 10:00AM EST.

During this event, you can claim additional rewards when battling your fellow players in PvP activities, including double XP and Alliance points and event-specific collectibles, Achievements, and titles.

The Imperial City DLC can be claimed for FREE in the Crown Store.

How can I join the ESO Midyear Mayhem?

All you need to do is get the Scroll of Pelinal's Ferocity to activate the buff. The quest is very short, below you can find the explanation of how to get the quest. 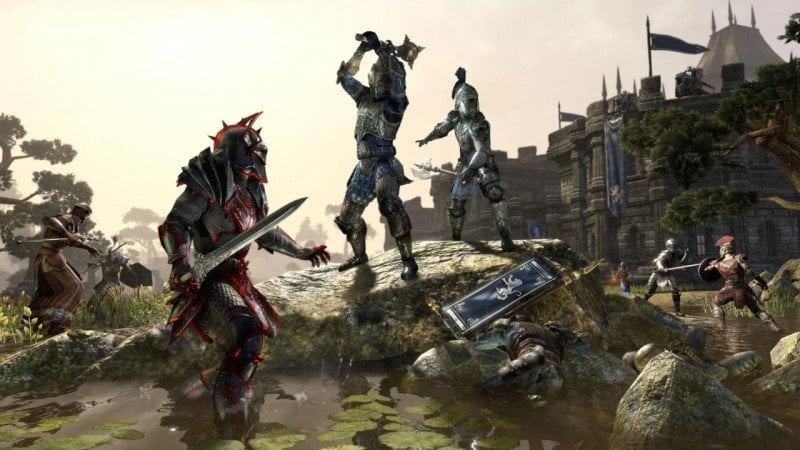 How long does the AP & EXP Midyear Mayhem buff last?

The "Scroll of Pelinal's Ferocity" lasts for two hours. After the buff expired you can reactivate it and use it as many times as you want while the ESO Midyear Mayhem event is active.

In addition to bonus Alliance Points and XP, you can also earn Midyear Mayhem-specific collectibles, reward boxes, and more. 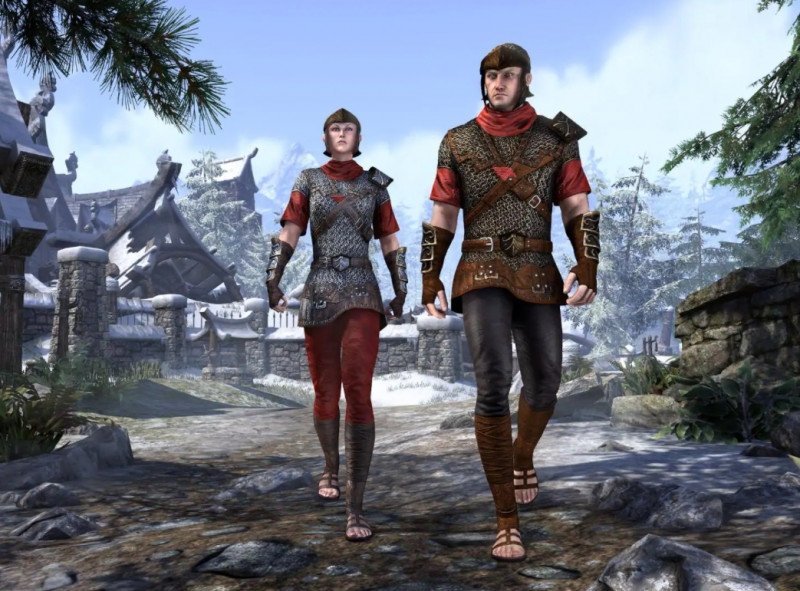 As always, you can earn the Midyear Victor’s Laurel Wreath collectible by completing all of the Midyear Mayhem Achievements below: 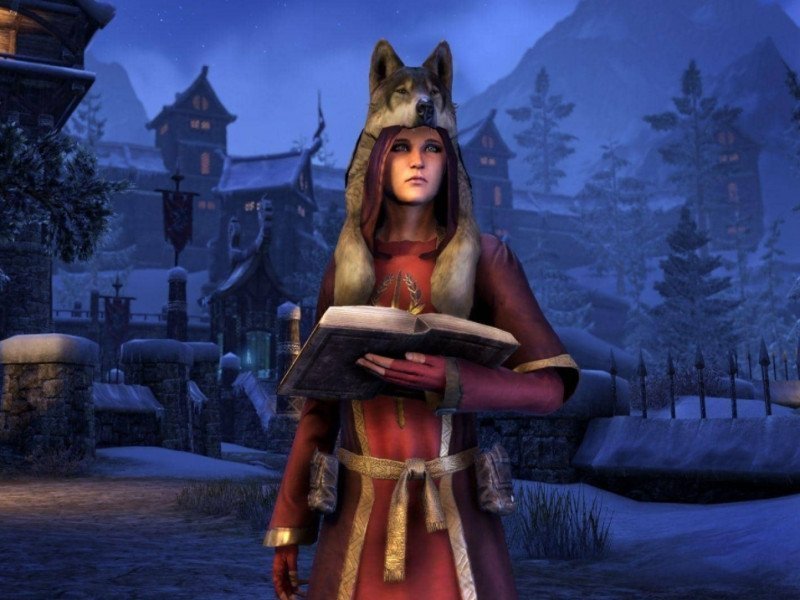 Boon Boxes - More Rewards for the Midyear Mayhem in ESO! 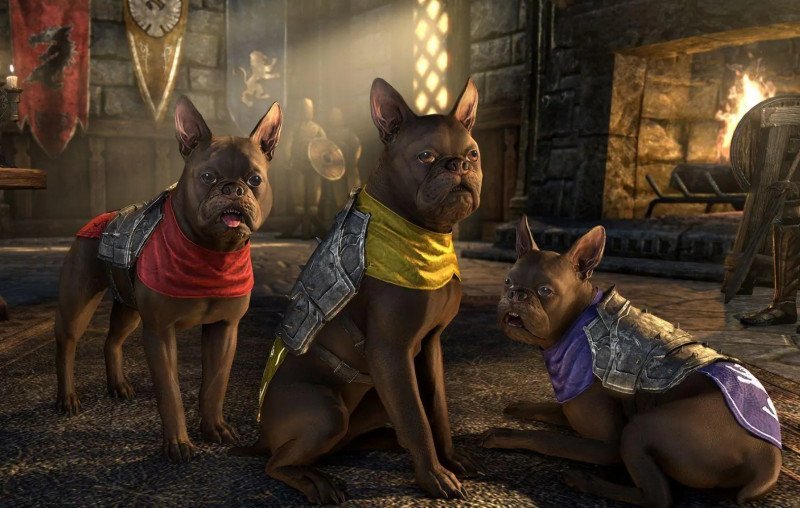 During the Midyear Mayhem event, you can earn up to four Event Tickets per day by completing two different PvP activities:

This Midyear Mayhem event also introduces a brand-new series of base and upgrade fragments for the year! These fragments will allow you to summon the new Unstable Morpholith pet and eventually upgrade the pet into different items throughout 2021. You can begin collecting your pet fragments by picking them up from the Impresario for Event Tickets. 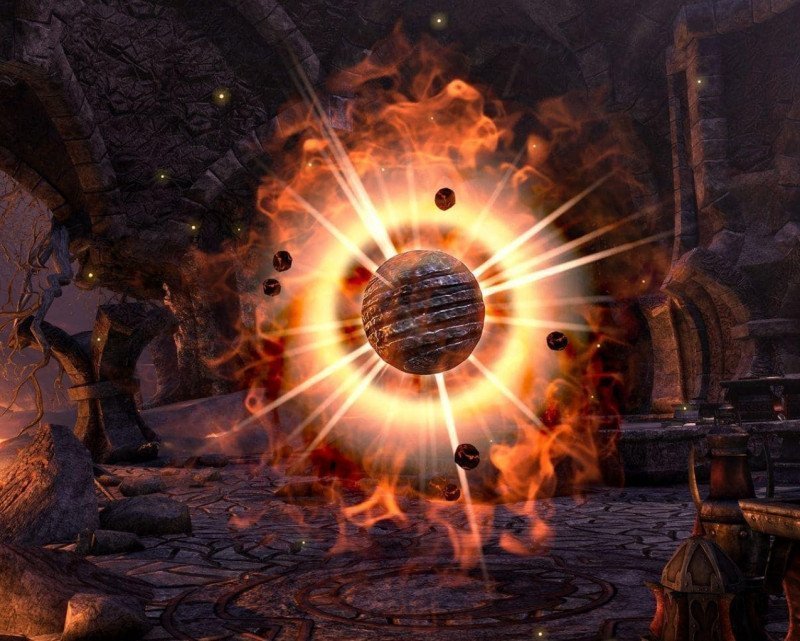 Unstable Morpholith Pet (Yes, it is a stone)
Once you have all three upgrade fragments for the Deadlands Firewalker Personality, you’ll be able to summon this new collectible from your Collections UI. 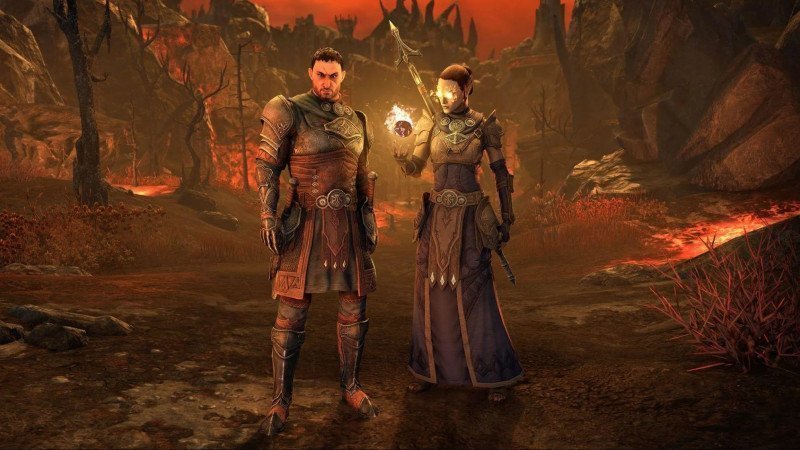 During the ESO Midyear Mayhem event you can also get some very specific Crown Store items.

The Paravant's Letale Aror Pack will be available in the Crown Store on all platforms for a limited time, during Midyear Mayhem. Stay tuned for event details! 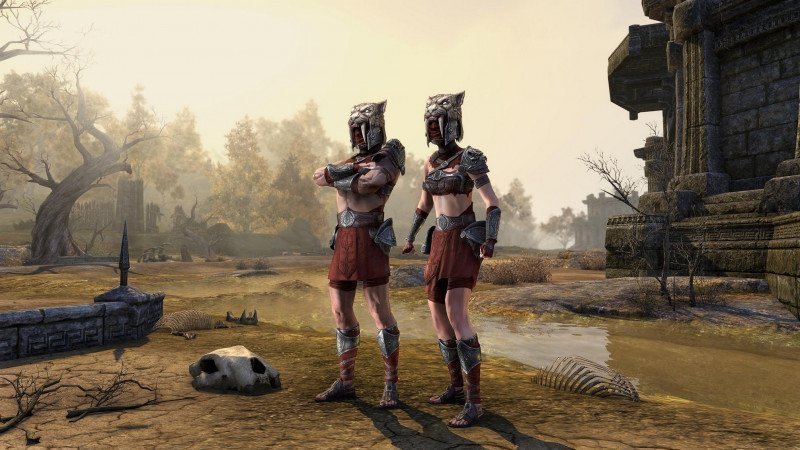