ESO just revealed its next chapter called Blackwood. The year long story is called #GatesOfOblivion, like always we will get 3 DLCs and a Chapter.

What will the ESO Blackwood Chapter offer?

The ESO Blackwood Chapter brings all-new adventures and features for you to enjoy, including:


You can pre-purchase The Elder Scrolls Online: Blackwood right now to receive unique pre-purchase rewards at launch AND get immediate access to the game and both the Nagahide Welwa Ravager mount and Nightmare Bear Cub pet**. 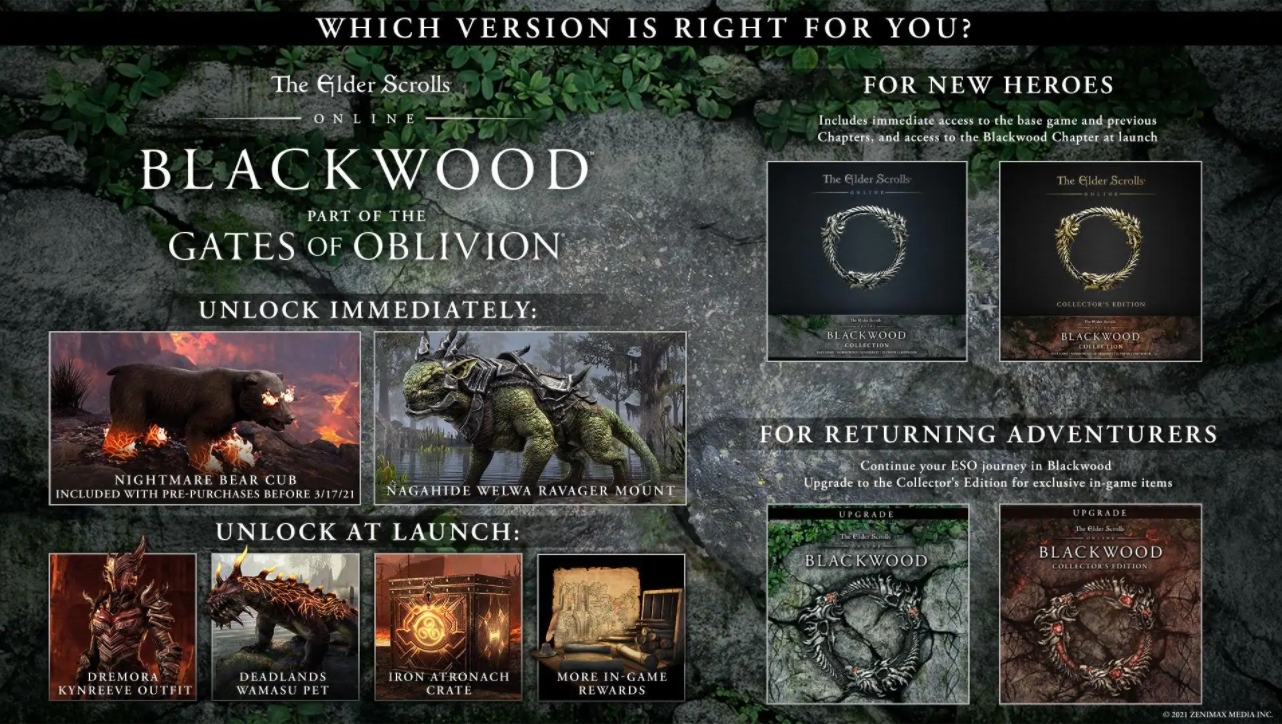 The storyline of the ESO Blackwood Chapter is called "A Tale of Ambition".

In Blackwood’s main storyline, you investigate a conspiracy involving the deposed Longhouse Emperors and uncover a deadly pact that spells doom for the people of Blackwood. Behind it all, of course, is the Prince of Destruction, Mehrunes Dagon himself, but what exactly are his plans are for Blackwood and Tamriel?

While a stand-alone tale that can be enjoyed in and of itself, the events of the Blackwood Chapter’s story progresses the larger Gates of Oblivion narrative that begins with the Flames of Ambition DLC and will continue throughout the rest of the year.

Your 2021 adventure begins with the Flames of Ambition DLC game pack, bringing two exciting new PvE challenges to Tamriel: The Cauldron and Black Drake Villa. In these challenging new dungeons, you must assault a shrine to the Prince of Destruction and race to uncover a mysterious tome before it is lost to fire and ash. 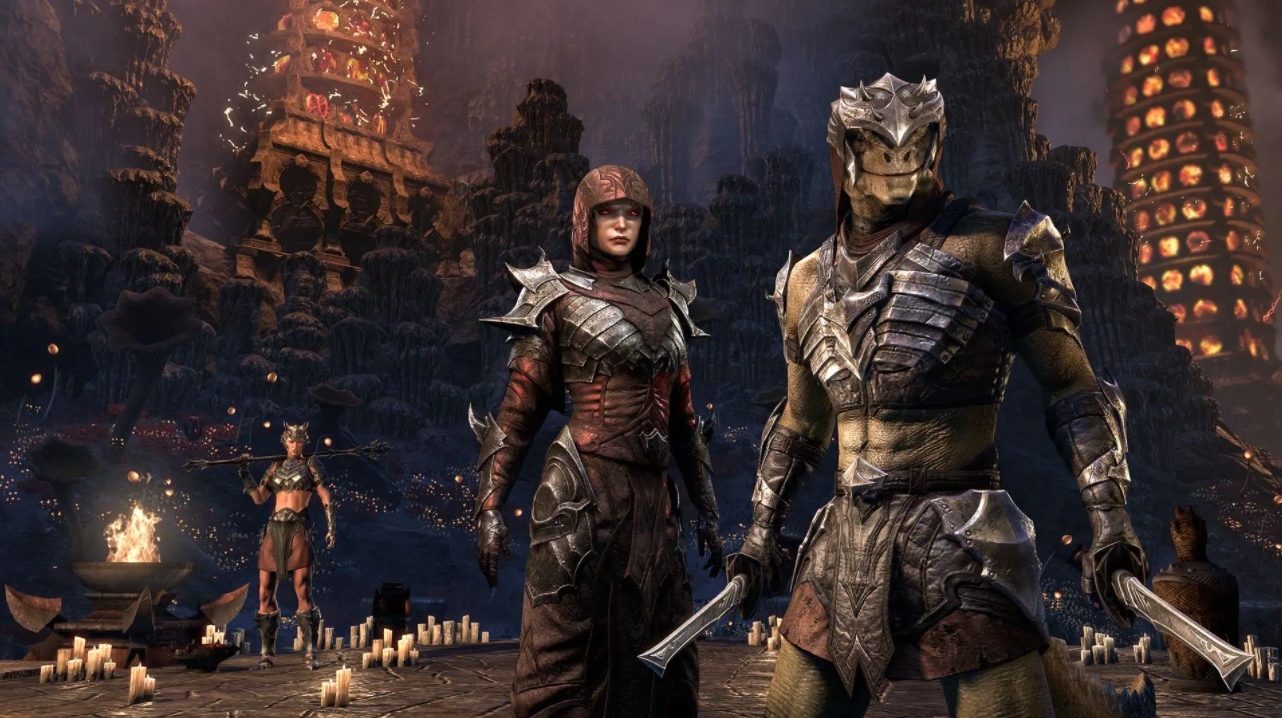 In your journeys, you’ll be joined by fan favorite characters Eveli Sharp-Arrow (from the Orsinium DLC) and the outcast Dremora Lyranth (from the base game and Imperial City DLC), plus have an opportunity to earn unique rewards including powerful new items and fantastic collectibles. What you discover within these two new dungeons will set up the events of The Elder Scrolls Online: Blackwood and the rest of the Gates of Oblivion storyline.

Rework of the Champion Points System

ZOS also announced that we are going to get a reworked Champion Points System for ESO in U29 Flames of Ambition DLC. The new main categories are Warfare, Craft and Fitness. More info & videos about that soon!

Learn more about this in the Champion Points 2.0 Article which showcases all the perks. 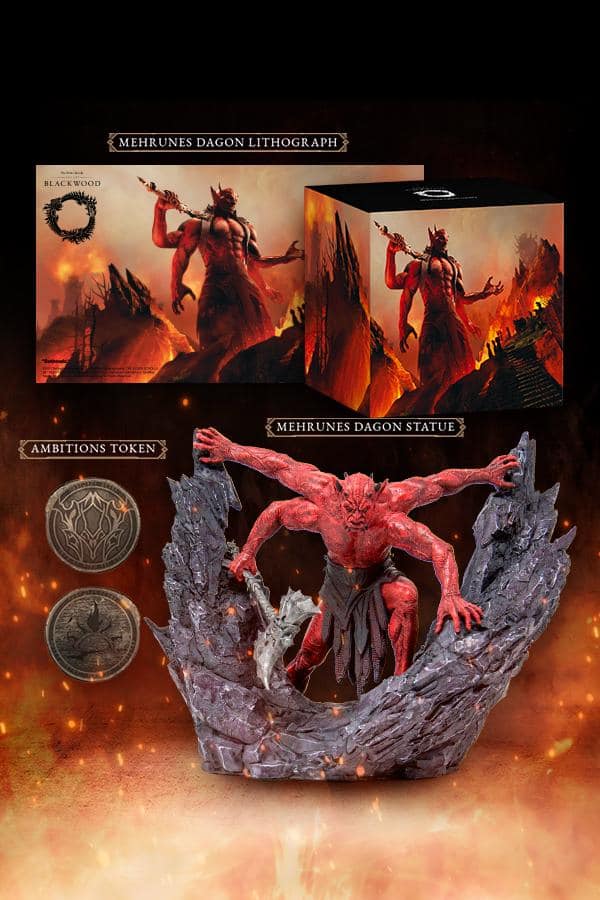