The Pan-Elsweyr Celebration Event for ESO (Elder Scrolls Online) starts on Thursday, July 22 at 10AM EDT and the event will run until August 3 at 10AM EDT.

While the event is active, you can earn bonus loot, unique event rewards and Event Tickets by exploring and adventuring in the regions of Northern Elsweyr and Southern Elsweyr (Elsweyr and Dragonhold DLCs).

You can participate in the event after you finished the introductory quest "A Visit to Elsweyr" from the in-game Crown Store or travel directly to one of the two zones. 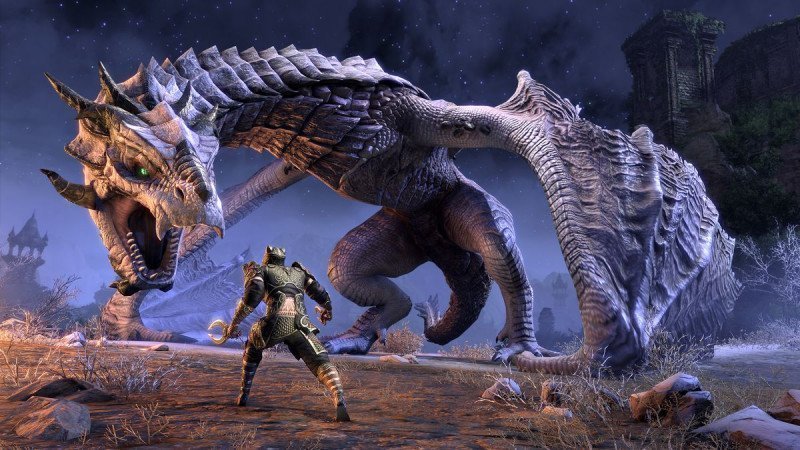 Rewards during the Pan-Elsweyr Event in ESO

During the Pan-Elsweyr event in ESO (Elder Scrolls Online) you can obtain several rewards by doing different activities in both of the included zones.

By completing any of the following activities listed below you have a chance to earn "Elsweyr Coffers" as additional loot to the normal loot.

The "Elsweyr Coffers" can include the following things:

Completing a daily quest in either of the two zones will award you with a Glorious Elsweyr Coffer, which contains a guaranteed Motif Chapter style page or a page for the new Ja'zennji Siir style. 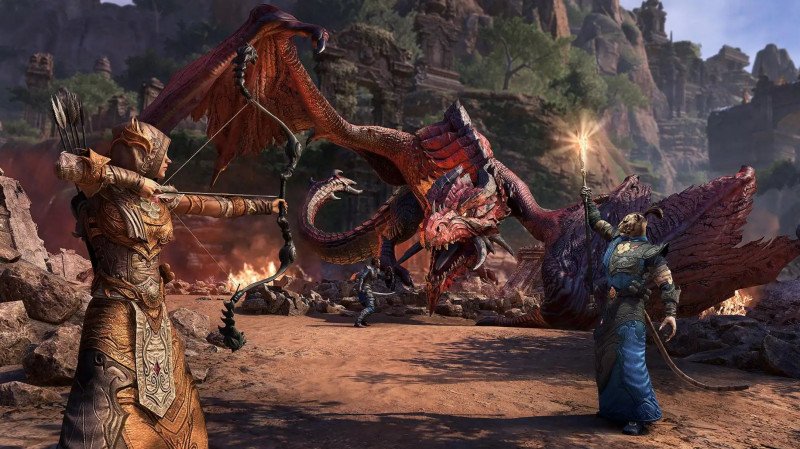 The Pan-Elsweyr Event in ESO will also have bonus rewards. While the event is active you get the following bonus rewards:


Impresario and Event Tickets during the Pan-Elsweyr Event in ESO

You can earnup to two Event Tickers per day by completing the following tasks:

The Impresario will have the following items available: 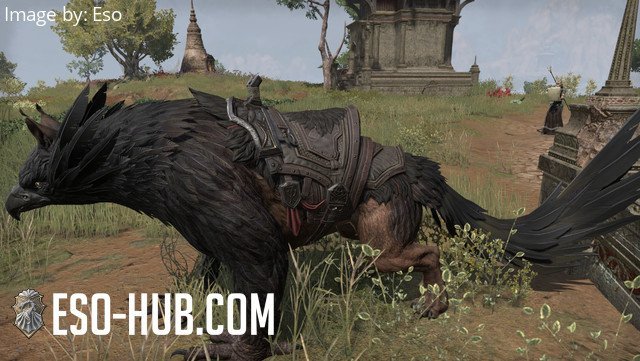 Dagonic Quasigriff Mount
You’ll need to own an Unstable Morpholith and all three upgrade fragments to unlock this mount, more fragments will be obtainable in future events.