The ESO Bounties of Blackwood event is a celebration of the Blackwood chapter in ESO (Elder Scrolls Online) and is a bigger event that will unlock many new rewards by earning the Blackwood Pathfinder achievement.

To do so, you have to visit six unique locations in the zone once with one of your characters. ZOS will update the meter of progress on their "Bounties of Blackwood" page to see the progress of the community. Every character counts, so that you can get the Blackwood Pathfinder achievement on every character you have and it will count toward the progress. Once the meter reaches 100% or the event ends, the unlocked rewards will be added to the in-game Crown Store in a single bundle, so that you don't have to claim multiple rewards. This bundle will be available for all Blackwood owners. These rewards can include:
Additionally to the community challenge, you can also earn bonus rewards during this event while adventuring in the Blackwood zone. To get started, pick up the Bounties of Blackwood introductory quest from the in-game Crown Store or Impresario tent. 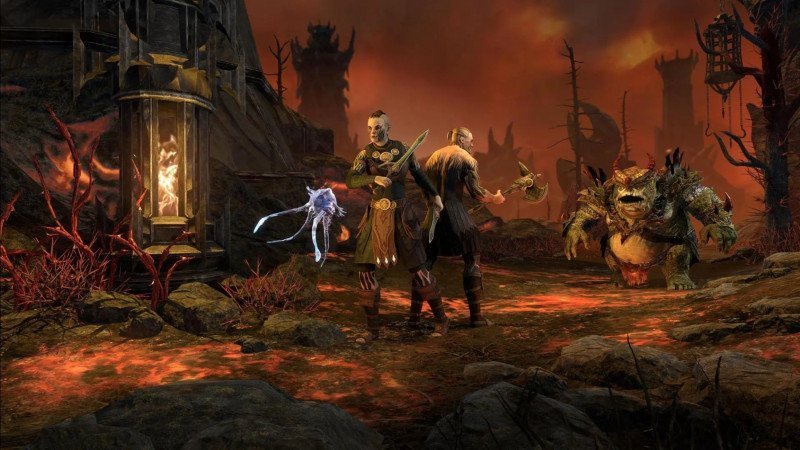 The Impresario event merchant will have the following items in stock during the event:
This will be the first and only opportunity to acquire all the fragments you need to upgrade your Unstable Morpholith into the new Dagonic Quasigriff mount.